|- I Swear, I come out of Hibernation only for new Zelda News. You guys, I'm sorry for cutting out on ya'll.

"Señor Camille™" redirects here. For the Dufus™ of the same name, see the Dufus™ Gallery.

Whenever I die
Wherever I die

Actually working a computer properly, being able to do karate, drawing, and being a really good cook.

20 bucks a month if my parents feel like paying me

All of them. duh.

3.Favorite TV show, Doctor Who, (current one on the middle left)

4. My Birthday is soon (again)

1. Fedora: Every Sunday and Wednesday

2. Beanie: Every Tuesday and Thursday

3. Gas Mask: Every Monday and Friday

An easier to read Hylian Chart

Going through the unused images, here is an easier to read Hylian chart File:Hylian Language.png

I found a bunch of unused images that I really like. Here's some 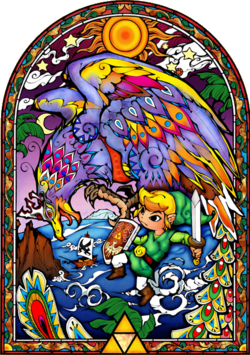 Think about it: How much do you really know about me?

My history with Zelda Games

Ah yes, LttP. I remember thee like it was yesterday. I had recently acquired a modified GBA, and was going to purchase a few games. I tried to pick out Pokemon Fire Red, but my Grandma had already bought that for me. (It was my birthday). So I pointed at a Star Wars game (total crap), and LttP. When I got home, I picked up my GBA and started playing. It was amazing. I fell in love with LoZ at the age of 10 years old. So far, I've beaten it without dying at least 20 times, and it still ranks number 1 of the Zelda titles.

I got the Minish Cap about 6 months after LttP, solely based on the recommendations of all of my friends. This second title was pretty good, but didn't stand as high as LttP, and wasn't long enough. Still, it gets numero ocho on my list.

That's when I met the worst of the worst. Zelda 2 was a fairly bad game, although I enjoy losing every now and again. I'm still trying to get to the second temple. Number Last Place game.

Game 4: The Legend of Zelda

My expectation high after Zelda 2, What I got rose above the level just a little more than Zelda 2. This is a great game, don't get me wrong, but I didn't really like it that much. The place above last game.

Game 5: The Ocarina of Time

After Zelda's 1 and 2, my expectations were fairly low. Then I met the best of the best. Ocarina of Time pulled me out of the pit of doubt I had fallen into, and gave me the happiest moment of my life. Number 2 on my list.

Still on my high from OoT, I was met with a pretty good game. Wind Waker was definatly the largest Zelda game I've played, and the one I savored the most, but it gets number 5 on my list.

After the WW, I found Twilight Princess, and played it. Really good graphics, and a good enough plot, This game ranks number 6 on my Zelda Games.

This is a really good game. I liked the plot, the dungeons were mixed up, the bosses were fun, this gets number 3 on my list.

Then I hit the Zelda depression. It must have been about 3 years in between titles, so I found emulators, and was met with a force equal to a 4.

I'm mixing these games together, because they fall down when apart. I loved these, and they get a 7.

I'm working on this one.

Played this game, and I liked it. The controls were nice, the storyline was catchy, and most importantly: The music was incredible. This gets number _ on my list.

Dragon Fists A funny vid done by me and some friends 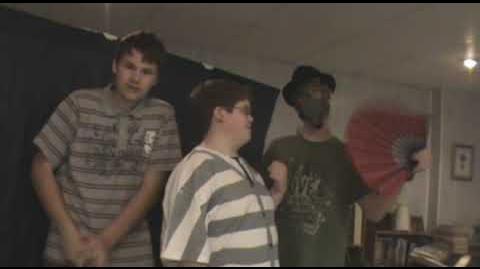 The Doctor Dies One of the Saddest moments in my Television Viewing History.

EmbedVideo received the bad id "gN6gVkT6Fw4&feature=related" for the service "youtube". 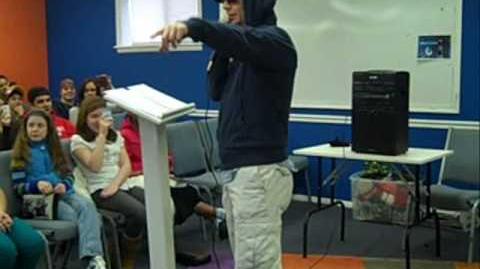 Credit to Aghnim the Mage, XXXXX, and anyone else

Fill in the Space

I'm am now in a semi-competition with User:XXXXX over who has a longer userpage, so I need people to fill in the space Here. Jusst write down random thing, and help me win this thing.

Gamer07 has a longer page than Mr kmil.

User:Gamer07 is the mastr of Poll Questions...just check out my page!!!!

© This Evil Overlord List is Copyright 1996-1997 by Peter Anspach. If you enjoy it, feel free to pass it along or post it anywhere, provided that (1) it is not altered in any way, and (2) this copyright notice is attached.

If I ever decide to be an evil overlord, or write about one, I will follow this.

Please Sign this so I know who was here. And leave your comments under the disscussion page.

and "should I hire a minion to do all the dirty work thats cleverer than me, I shall actally listen to them so they don't get to disgruted and turn on me at their earliest convince--: Majora's Warth's Reincarnation [ 23:07, August 3, 2010 (UTC)