Watchers of the Triforce 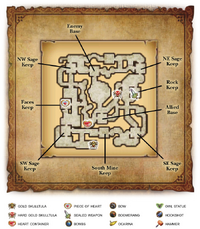